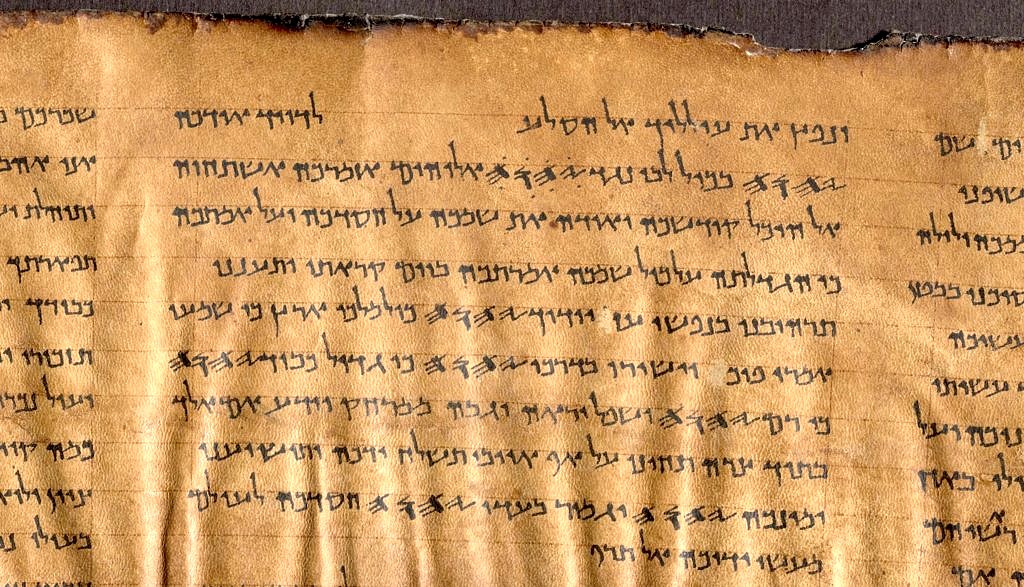 I will give a lecture on “The Death and Resurrection of the Old Hebrew Script” next Tuesday, 24 Sept 2019, at the Helsinki Collegium for Advanced Studies.

According to tradition, the Old Hebrew script died with the Jewish exile to Babylon in the 6th century BCE. The discovery of Jewish coins using this script at the turn of the Christian era challenged this tradition. It led to the theory that the Old Hebrew script was resurrected as a symbol of national identity, when Judea fought for its independence from Hellenestic and Roman rulers. The same explanation was offered for scrolls discovered by the Dead Sea and copied using the Old Hebrew script: they must be dated to the same period; the archaizing use of this dead script was perhaps a way to reinforce the authority or antiquity of Jewish sacred books.

My recent research has led me to question this hypothesis. New evidence suggests that the Old Hebrew script never died. Why, then, was it abandoned by many Jews? What are the implications for the date of the earliest Biblical manuscripts? Does this shed light on the social fragmentation of Judaism at the turn of the Christian era?

Biblical Forgeries, in Helsinki on 27 March

Un­ex­pec­ted turns in research paths, in Helsinki on 11 March

One thought on “The Death and Resurrection of the Old Hebrew Script, 24 Sept 2019 in Helsinki”