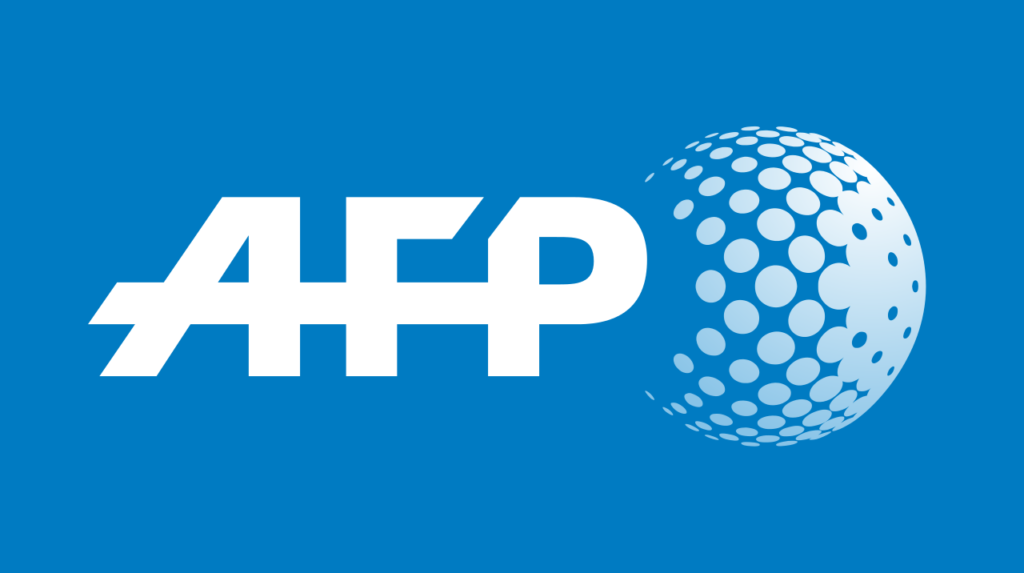 I have been interviewed by AFP on the recently published “A Bible”.

This book, written by Philippe Lechermeier, tells the biblical stories in a free and original way. Agence France-Press journalist Arnaud Bouvier asked me what I thought about it as a Bible scholar and theologian.

I underlined the book’s literary qualities, its originality, and its ability to help the reader discover or re-discover Bible stories. I was surprised by the importance given to some episodes contrasted by the absence of other stories that could have been (re)told in an interesting way. I also noted the presence of harmonizations and even a few apocryphal traditions.

Interestingly enough, the same observations can be made on ancient Jewish and Christian literature, which often includes rewritten biblical stories with the same phenomena: amplification, harmonization, omission, etc.

This AFP interview can be found in numerous newspapers and websites, such as:

The Hidden Bible: The Mystery of the Apocrypha, in Liège

Interview for Le Nouveau Messager: The Bible, a Book to Live

Interview for the “Bible, Heritage of Mankind” exhibition

One thought on “Interview for AFP on “A Bible””