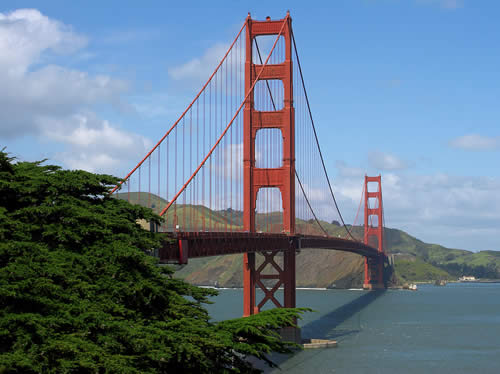 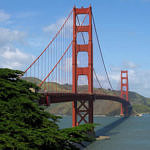 I will be attending the ASOR annual meeting in San Francisco on November 16-19, 2011. This meeting gathers hundreds of Ancient Near Eastern scholars and archaeologists.

The ASOR (American Schools of Oriental Research) include several American research centers in the Middle East, notably the Albright Institute of Archaeological Research (AIAR), where I spent much time during my two years in Jerusalem.

More information (including the meeting’s program) on the ASOR website.