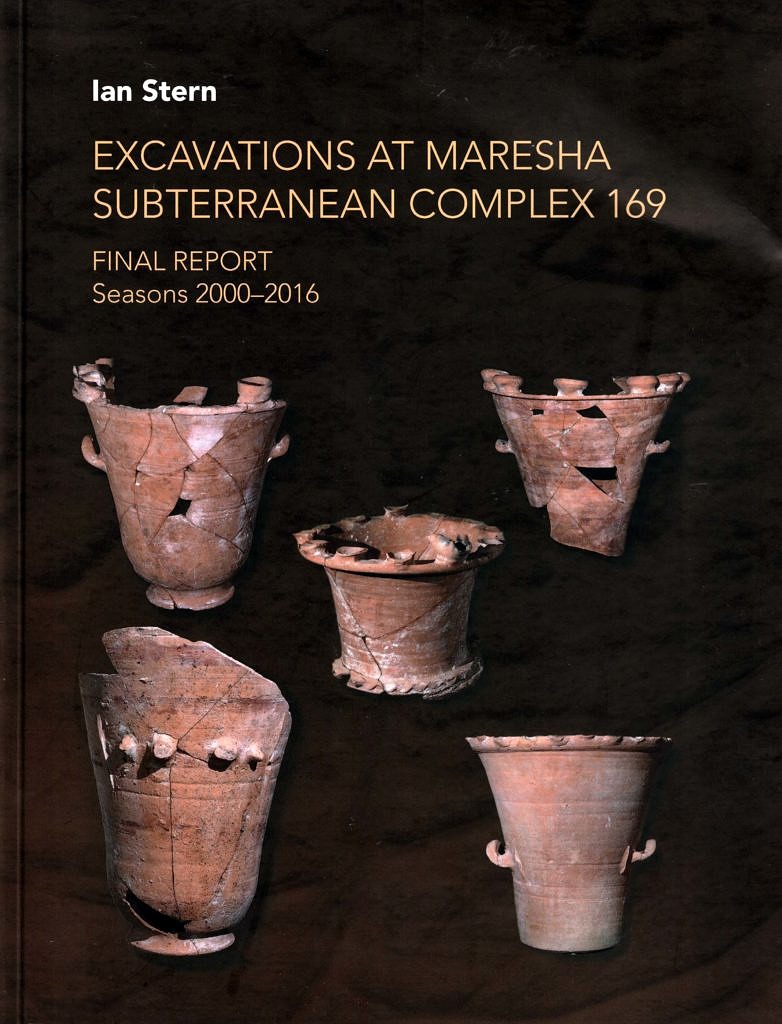 The final report of archaeological excavations conducted at Maresha SC 169 is out, and I am honored to be one of the contributors.

Ian Stern has been leading excavations at Maresha for many years. This great city is mentioned several times in the Bible and was the capital of Idumea more than two millennia ago. Subterranean Complex 169 has yielded countless artefacts that shed light on the culture, history and religion of this area and the biblical world.

Ian Stern notably entrusted Esther Eshel and myself mysterious Aramaic inscriptions, which we believe are, in fact, divination texts.

We present a summary of our research in chapter 12, which you can download below in PDF format:

Divine Names and Epithets in Aramaic Inscriptions, 12 July 2019 in Jerusalem

Interview for InterBible on Aramaic ostraca

The Relations Between Israel and Aram in the Biblical Period