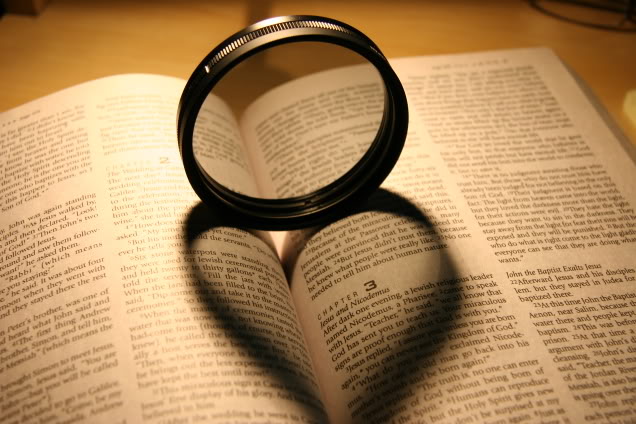 I have been invited for a conference on the Jewish roots of Christianity, in Nouan-le-Fuzelier on 14-16 June 2019.

Jesus of Nazareth and his disciples were Jews, long before the term “Christianity” was even coined. During this meeting, I will talk about the history of Judaism at the turn of the Christian era, the Jewish origins of Christianity, and the progressive emancipation of Christianity as an independent religion.

I will also highlight the implications of such a historical perspective for today’s inter-religious relations between Judaism, Christianity and Islam.

I want to thank Carlos Payan for his invitation. More information on the conference is available here.

From Judaism to Christianity, in Sainte-Claire’s Monastery