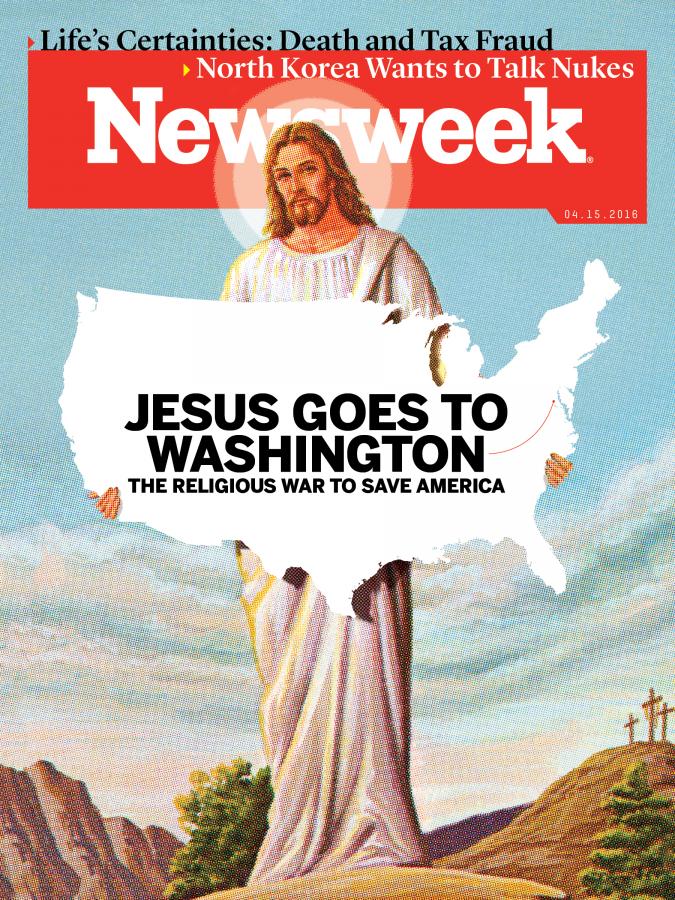 Newseek published a paper on Steve Green and his collection of biblical antiquities. I was interviewed about his Dead Sea Scrolls.

She asked me about the Dead Sea Scrolls in his collection; I told her that I had doubts as to their authenticity and that I offered to examine them. Unfortunately, I was told they were not interested in finding out whether their Dead Sea Scrolls are genuine.

I have similar doubts as to the authenticity of other Dead Sea Scrolls recently purchased by private collectors. I might actually publish about this problem. But for now, I invite you to read Nina Burleigh’s excellent paper! 😉

The Mystery of Biblical Fakes, in La Vanguardia

16 thoughts on “Interview in Newsweek”

Leave a Reply to Stephan Hoebeeck on Facebook Cancel reply