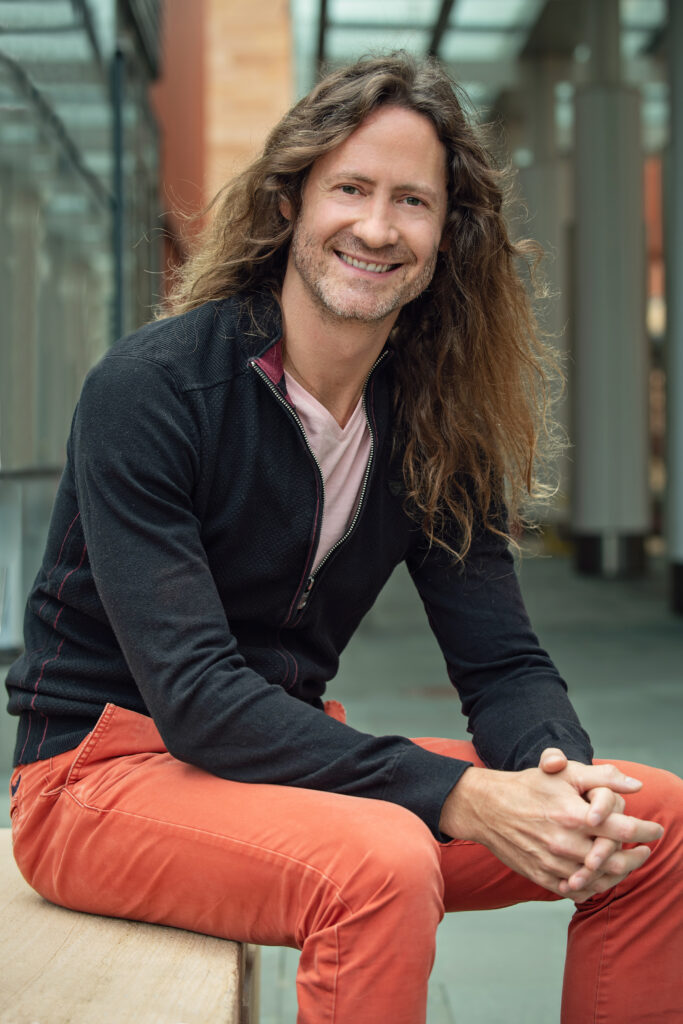 Prof. Dr. habil. Michael Langlois holds a PhD and Habilitation in Historical and Philological Sciences from the Sorbonne. He teaches as tenured Associate Professor at the University of Strasbourg. He was awarded fellowships by the University Institute of France, the Helsinki Collegium for Advanced Studies, the French Research Center in Jerusalem, and the University of Michigan’s Frankel Center for Judaic Studies. He is also associated with the French National Center for Scientific Research and the Collège de France and is an Auxiliary of the French Academy of Inscriptions and Fine Letters.
(Download a high resolution photograph)