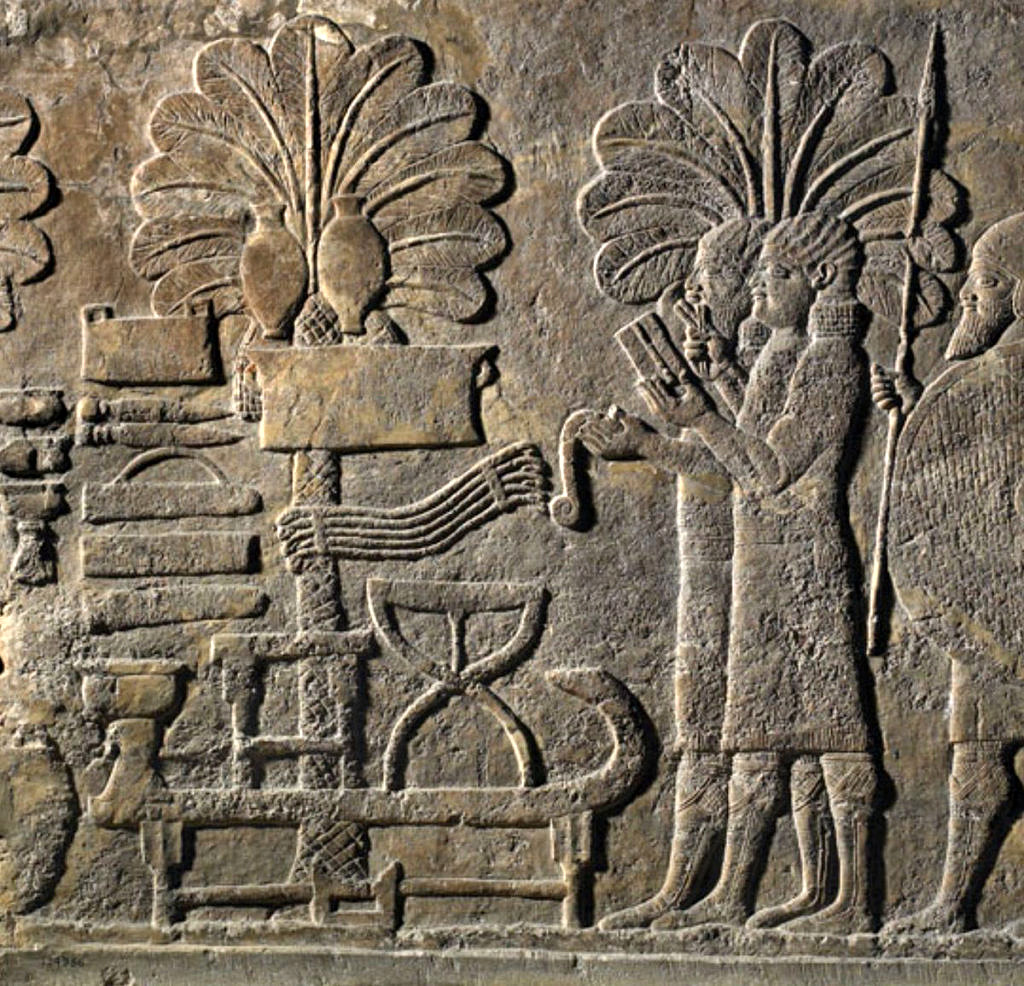 Esther Eshel and I are happy to invite you to an international conference on “The Scribe in the Biblical World” in Strasbourg on 17-19 June 2019.

This international conference focuses on the scribe’s status, training, practices, and work in the Biblical world. What was the scribe’s role in Eastern and Mediterranean societies? Were there rival scribal schools? What was their role in daily life? How many scripts and languages did they grasp? Did they master political and religious rhetoric? Did they travel or share foreign traditions, cultures, and beliefs? Were all scribes redactors, or simple copyists? What was their influence on the redaction of the Bible? How did they relate to political and religious powers? Did they have an authority of their own?

To explore these fascinating questions, we invite you to join us in Strasbourg on 17-19 June 2019 by registering here: https://forms.gle/jcfg5rQLgtrCcj1G7. See you soon!

For more information, please have a look at the brochure.

This international conference is part of our research project awarded by the French-Israeli Hubert Curien Maimonides grant.

Here is the provisional program: