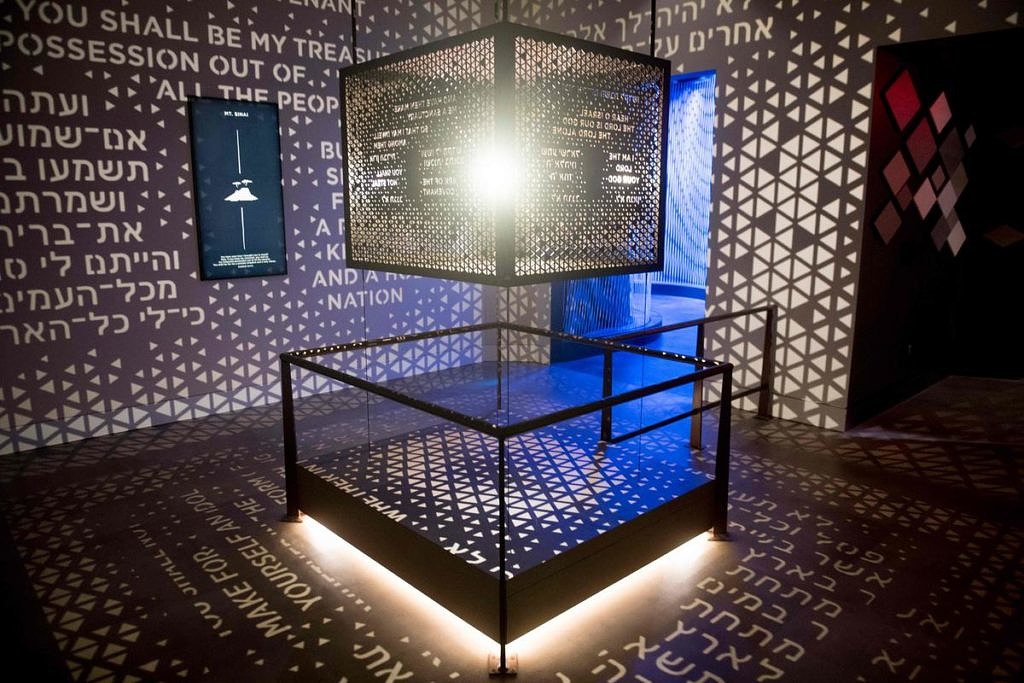 I was interviewed by Life Magazine on Dead Sea scrolls forgeries.

After Newsweek, Sciences & Avenir or Live Science, weekly magazine “La Vie” writes about the scandal of Dea Sea scrolls forgeries, especially in the newly opened Museum of the Bible in Washington, DC. I was interviewed by journalist Alice Papin, who wrote the paper which I invite you to read: 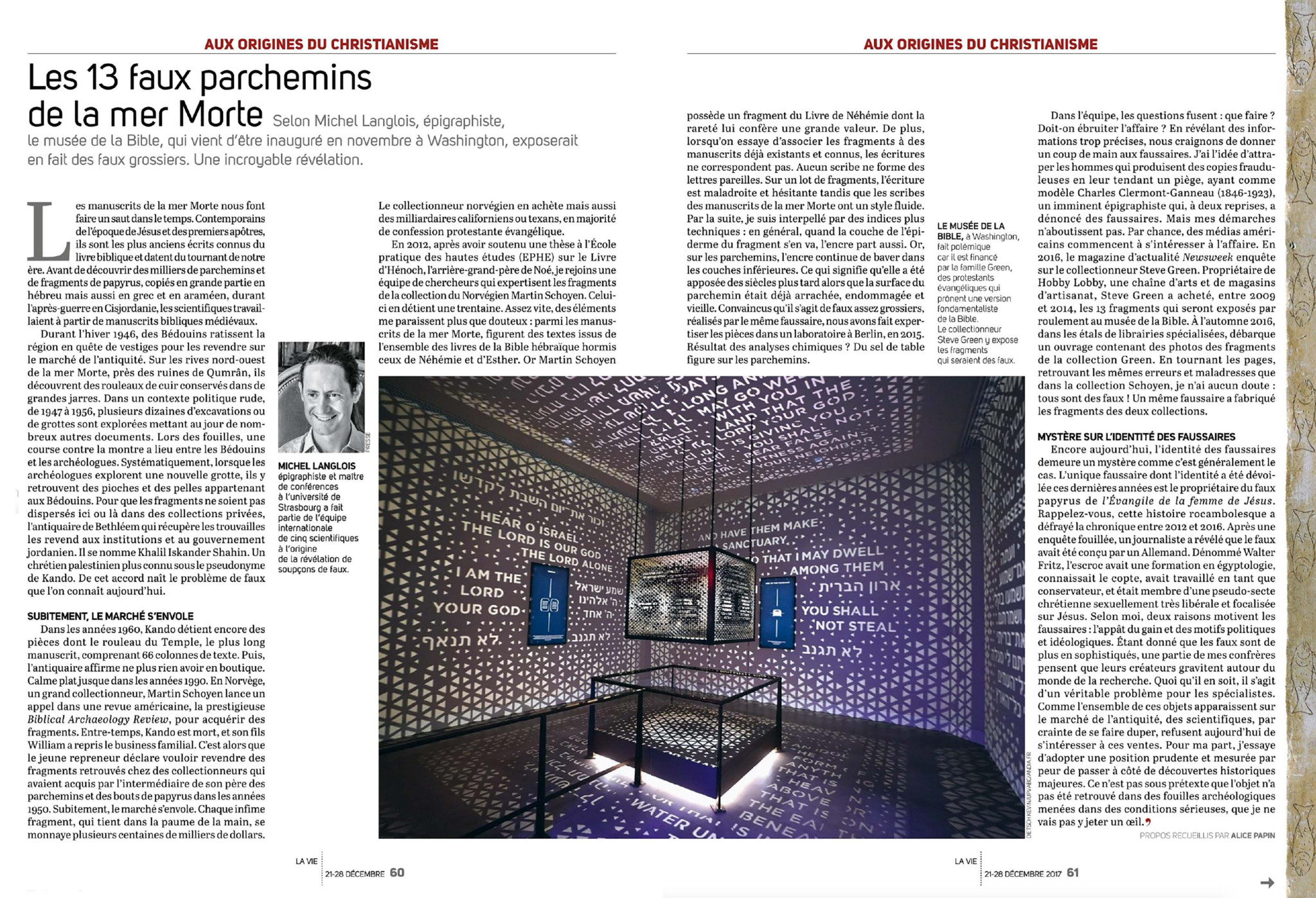 I warmly thank Alice Papin for contacting me about an interview!

To know more about this issue, I invite you to read the article we recently published in Discoveries in the Judaean Desert.

‘Dead Sea Scrolls’ at the Museum of the Bible are all forgeries: Interview for National Geographic

Revelations on the Bible, in Science & Life Magazine