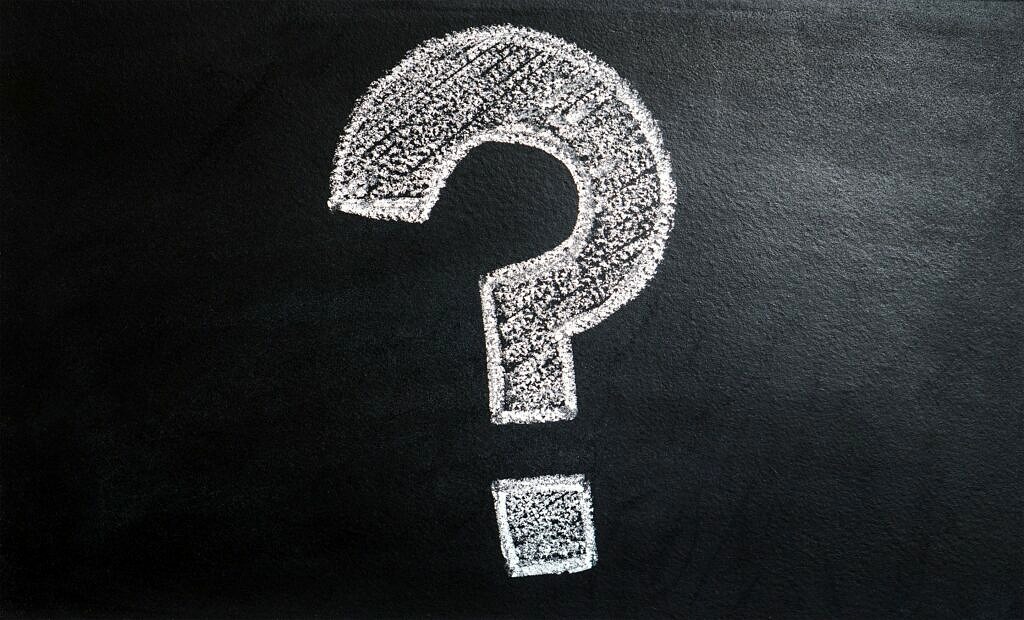 Short answer is: yes, of course, there are epigraphical documents mentioning some (but not all) biblical events or characters.

For instance, several Israelite kings are mentioned on Neo-Assyrian chronicles. Some of them are even depicted on stone reliefs! (There’s a beautiful one in the British Museum, I can show you pictures).

As for all the biblical characters you’ve mentioned, I can’t give you a full answer now, it would take hours. Here is a short summary:
– David, or at least his dynasty, may be mentioned on the aramaic Tel-Dan stela and the Moabite stela of King Mesha.
– Solomon is not attested, but there are many archaeological sites to excavate, so I guess that eventually we may find mention of his name.
– Moses and Joseph are not mentioned (unless you take the Hyksos dynasty as referring to Joseph). They may show up someday as we keep excavating, unless they have never been mentioned (please keep in mind that not everybody was mentioned somewhere!), or perhaps they did not exist as we know them in the Bible (remember the Bible is not all history! We need more time to discuss this question).
– As for Jesus, he is mentioned by Josephus, a Jewish historian from the 1st century, but these mentions have probably been inserted later by Christian scribes, so we shouldn’t rely on them. Likewise, he may appear on a 1st century ossuary from Jerusalem, mentioning “James the son of Joseph, the brother of Jesus”; but these may be other James/Joseph/Jesus than those we know from the Bible (it’s a question of mathematical probability) and the ossuary may be a modern forgery.

Now, keep in mind that there are so many historical characters that are NOT mentioned in epigraphy. For instance, in the 19th century we found a stela in Dhiban (Jordan) that mentioned king Mesha of Moab. This king was not known anywhere else than in the Bible (2 Kings 3). Without this discovery, we would still wonder today whether this king ever existed. There are more examples if you want. Our knowledge of the Ancient Near East is very fragmentary. So the fact that someone or something is not attested does not mean that he/it did not exist. “Absence of proof is not proof of absence.” Now, this does not mean that all stories in the Bible are historical.

Look, it’s just come to my mind, may be you, as a specialist of the Old Testament and co-author of several books about Cumran’s discovery, could help me..
I need to know what are the scientific proofs of the fact that Jesus is a real person in history. Is he mentioned somewhere in historical documents apart from the Bible?
And about the Bible – what are its origins, where can I find proofs that people that were mentioned in it (Moses, Joseph (who was sold to Egypt, son of Jacob), David, Solomon, etc.),events described in it, really existed in history? Are there any mentions about them in some sources apart from the Bible?
I understand that you have a lot of work, but I’d really appreciate if you could find some time to answer my questions.
I’m not in a hurry, so take your time:) Thanks in advance.

Why is Jesus called Son of Man? In Reformation Magazine

Were Jesus and his Apostles Essenes?

Jesus Between Fiction and Reality in Belfort

The Gospel of Jesus’ Wife on RMC Découverte

Jesus Between Fiction and Reality in Orleans